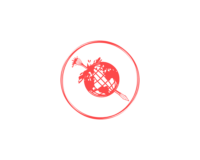 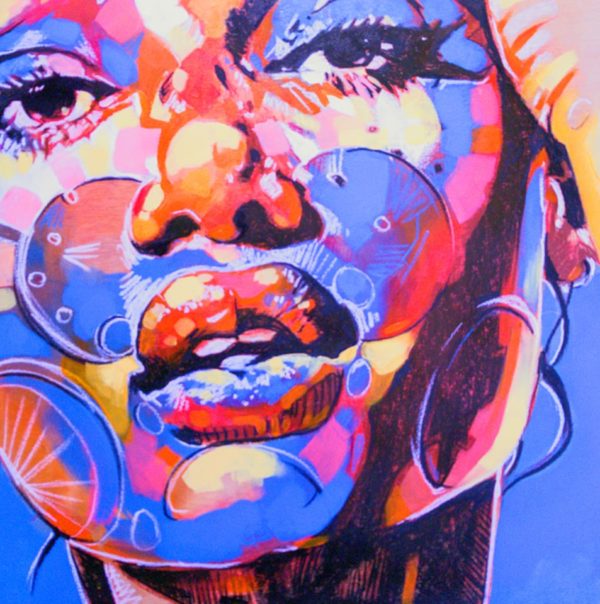 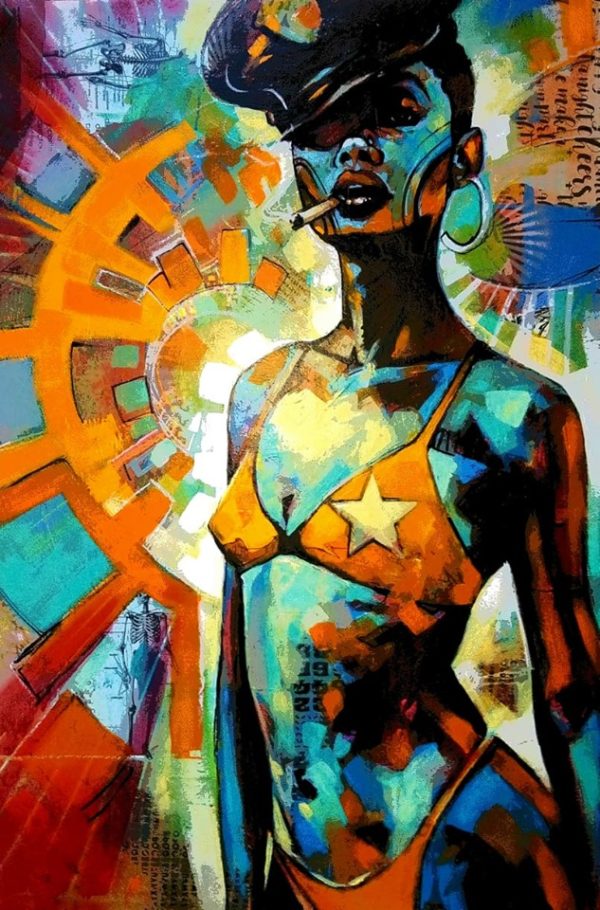 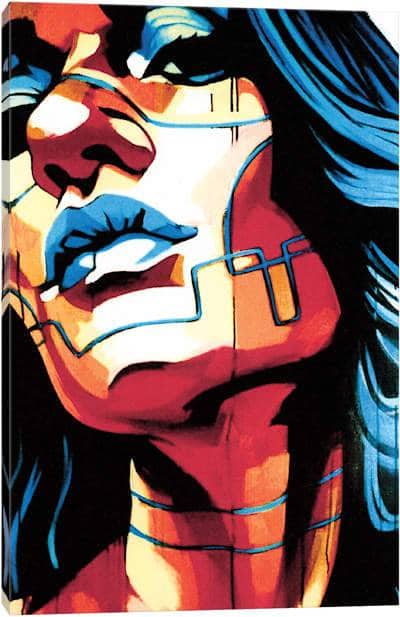 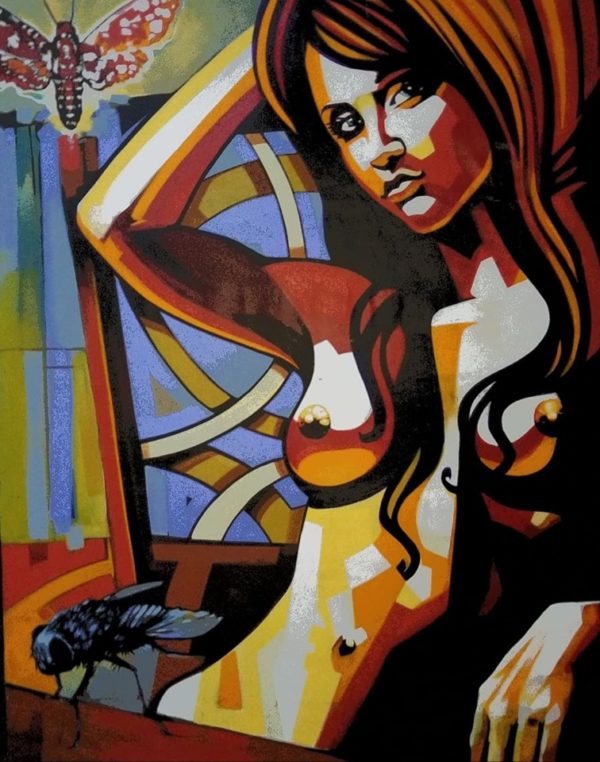 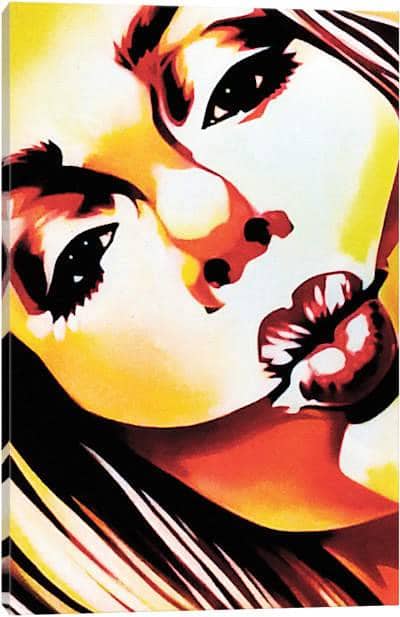 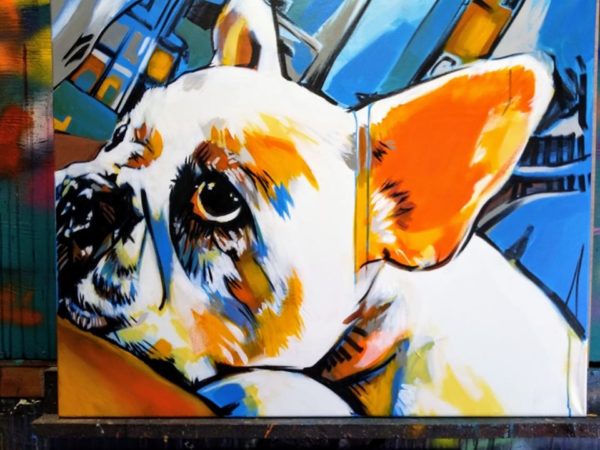 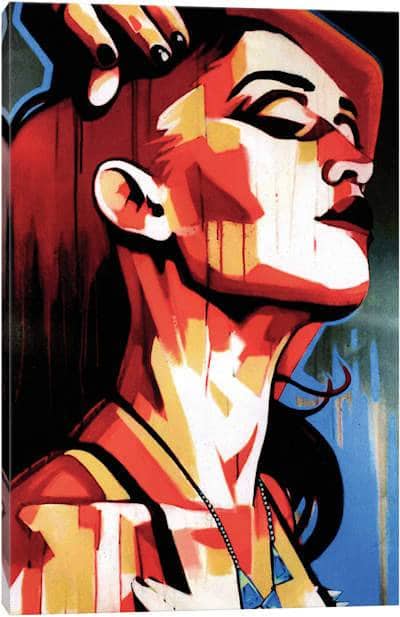 Born in San Juan, Puerto Rico on October 15, 1978. Fernando quickly found himself drawing cartoons and comic books heroes. At around the age of six his parents enrolled him in “La Academia Bueso” where he got an opportunity to learn under the wing of renowned Puerto Rican Artist Andres Bueso RIP.  Soon, Andres Bueso gave Fernando a scholarship were he would work off his classes teaching younger students, this went on for several years in which time Fernando was learning skills in all types of dry media and also art teaching.

In 1998 Fernando left the island to go study at Ringling School of Art & Design in Sarasota, Florida, where he earned a BFA (Bachelor in Fine Arts) and a minor in Illustration. During his time there Fernando explored the great and endless possibilities of mixed media and really honed his skill in drawing and illustration.

In 2002 taking a leap of faith, he decided to start exploring the world of painting and hasn’t looked back since. Submerging himself in the female figure, the artist has developed his style quickly in a number of different wet and mixed Medias.

In 2007 after a successful carrier in Puerto Rico, he decided it was time for a change in his surroundings and inspirations and decided to take a chance in the city of New York. Where the bounty of the city’s trash and treasure awaits this young artist’ palette and passion for finding new and exciting ingredients to stir into his mix.

Now back in his native land, and 15 years into his professional artistic career Fernando Mora’s body of work has grown to include more than 600 acrylic and oil paintings, indoor and outdoor murals, all kinds of one of a kind reproductions and practices as a teacher of visual arts in all manner of school and public programs at home as well as a broad.  He has shared the limelight of several stages with world famous urban music artists and others, as a Live Painting performer,  in front of audiences of over 20,000 in attendance. He also produces his own artist proof reproduction, and has sold over 550 paintings to hundreds of art collectors around the world. His artwork has showcased in several music videos, showing constantly on mainstream media. More recently Mora’s ambition of placing his artwork in every household has led him to develop his own brand which features his original work printed on a plethora of articles for all manner of home décor, at an affordable price for every consumer and art enthusiast on the market. 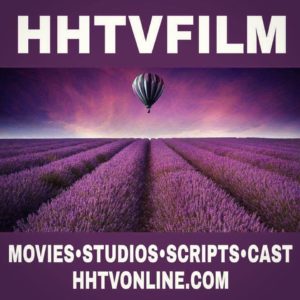 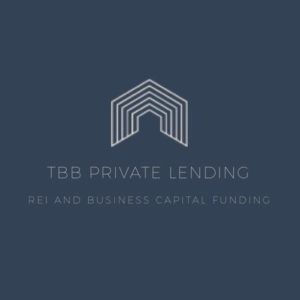 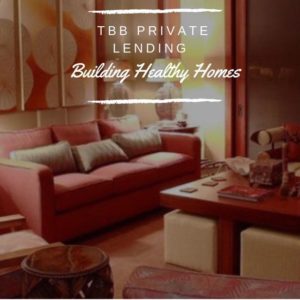 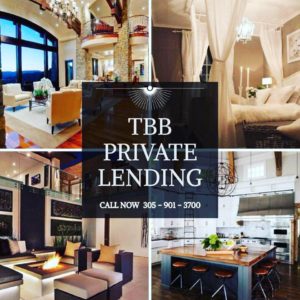 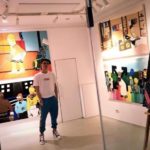 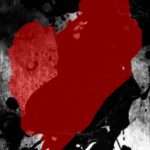 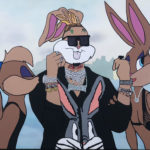 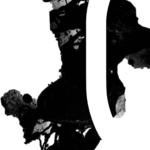 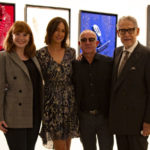 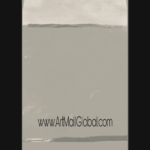 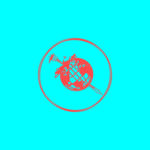 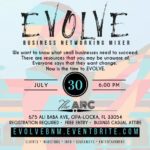 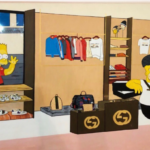 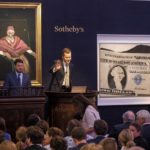 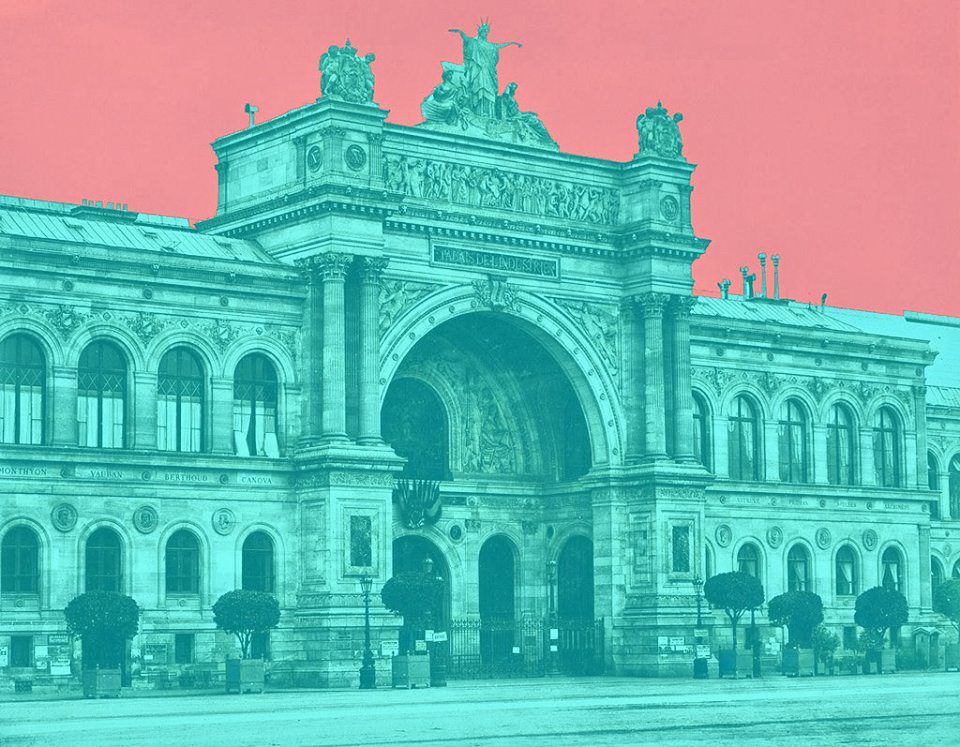